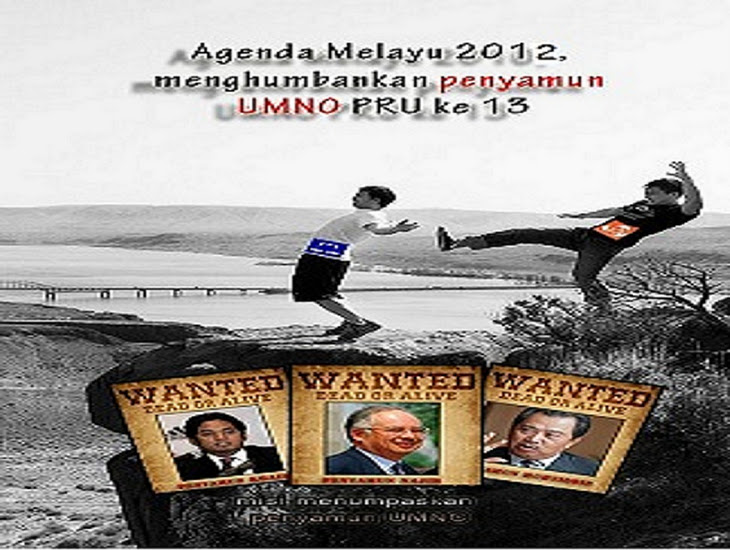 Datuk Seri Anwar Ibrahim firmed up his retirement plan last night despite his daughter’s plea that Pakatan Rakyat (PR) still needs his leadership, declaring at a rally here that the next general election would be his “final attempt” at federal power.

The 64-year-old politician, whose career in politics has seen him go from the seat of power and into prison before joining the opposition, told to a crowd of thousands here that he would return to teaching upon retirement, and allow the new generation of leaders to take his place.

“This is my final attempt. If we win, we shall proceed. If not, let the new generation take on the struggle.

“Let me retire and return to teaching,” he said, affirming his recent remarks to international business daily Financial Times (FT) in an interviewed published on Wednesday.


“We present our manifesto, our policies and, of course, if I get a mandate, I continue, otherwise I think I’ll go back to teaching,” Anwar had told FT.

The influential paper noted in its article that Anwar seemed tired for a man facing his best shot yet of governing a 28 million multiracial population fed-up with over half a century of Barisan Nasional (BN) rule that appears unable to reform politically, socially and economically.

In an immediate response, Anwar’s daughter, Nurul Izzah, who is PKR vice-president and the Lembah Pantai MP, said in a press conference that PR still needs her father’s leadership.

“He (Anwar) is a leader who has successfully united the opposition parties into a pact and many party members would not want to lose a leader as experienced as him,” she had said, according to Sinar Harian Online.

Long-time nemesis Tun Dr Mahathir Mohamad was not so sympathetic to the opposition leader’s announcement, however, and instead cast doubt on its sincerity by calling the retirement plan an “election ploy”.

But despite possible political retirement being around the corner, Anwar appeared last night to be teeming with confidence that PR would storm Putrajaya come the 13th general election, which is due soon.

“I am confident Insha’Allah (God willing) that Pakatan will win, we will defend Selangor and head to Putrajaya,” he said.

In previous functions, the former deputy prime minister had even pledged a “comfortable majority” win for PR in the next polls.

Anwar also repeated PR’s promise to drop fuel prices within 24 hours of a polls victory, adding a pledge last night that “we would never forget the people because we have a experienced hardship”.

He continued to poke holes in BN’s administration, which he insisted is corrupt, questioning this time Malaysia Airline’s (MAS) recent signing of a deal with Petron Malaysia Sdn Bhd, formerly Esso Malaysia Bhd, to purchase fuel.

Esso was rebranded as Petron after the Philippines-based Petron Corp, part of the San Miguel Corp conglomerate, became Esso Malaysia’s biggest shareholder with a 73.4 per cent stake.

Anwar had previously demanded the government to explain why it had allowed one of the country’s critical assets to be sold to a foreign entity, pointing out that the sale of ExxonMobil’s stake in oil refiner Esso Malaysia was below market price.

The opposition leader had also demanded Putrajaya explain the potential conflict in the deal because of the interests of Dr Mahathir’s family.

San Miguel Brewery controls 95 per cent of the Philippines beer market. It has since diversified into infrastructure, public utility and energy requirements in the Philippines. 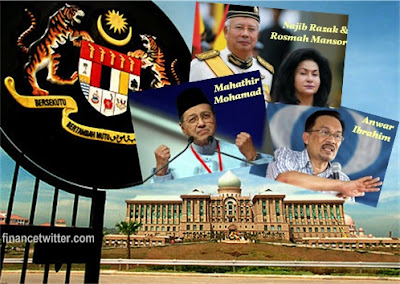 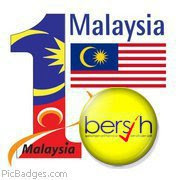 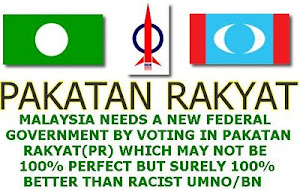 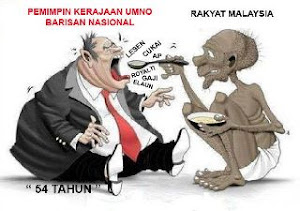 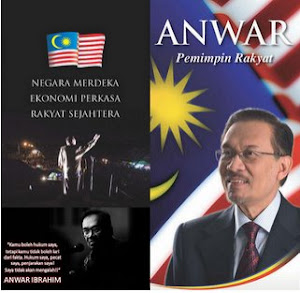 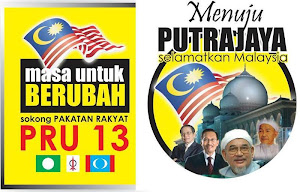 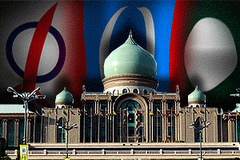 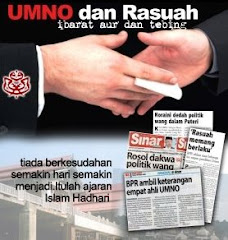 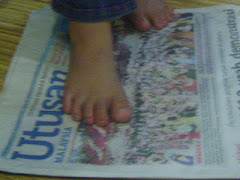